Huge List Of Spanish Shows For Kids – Disney Plus 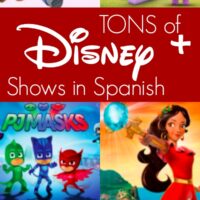 Endless high-quality Spanish cartoons, Spanish reality tv for families, and Spanish movies to keep your bilingual kids entertained and learning for hours. There are even a ton of shows I want to watch with the kids!

I’m always looking for ways to make language learning fun at home. Raising bilingual kids takes a village, and during breaks from school or times we have to stay at home for a long time, my village has become a lot more virtual.

The problem is that I am very picky about what I let my kids watch on tv. I just can’t justify putting them in front of something trashy just because it’s in Spanish. But kids learn so much from screen time, so I definitely don’t prohibit it entirely.

I also have a younger daughter who (especially during this difficult time) get really scared at even some of the most benign shows. She will often have nightmares after reading wildlife books where they animal might get eaten by a predator- so there’s no chance in hell I’m going to put her in front of Star Wars in Spanish.

In this post, I’m going to give you a quick glimpse into my brain as I choose bilingual content to show my kids, tell you how to change the language to Spanish on Disney Plus, and of course, provide you with a big list of fun family tv shows and movies currently available in English and Spanish on Disney Plus.

Disclaimer: Like other streaming services, Disney Plus often changes its offerings with no notice. I will keep this post as updated as I can as I become aware of changes. 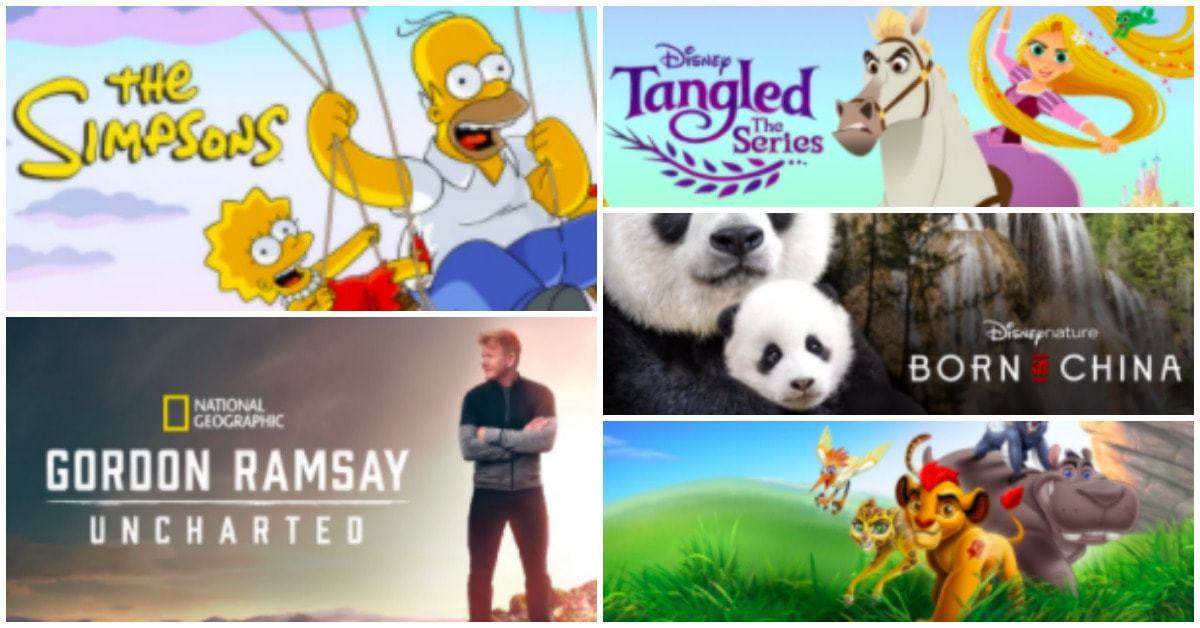 Children’s Shows – How I Pick

What I love about using television to enhance the Spanish language at home is the opportunity to expand vocabulary and listening comprehension. However, my kids look up to the characters on shows, and I want to have our family values modeled on screen.

To that end,  I’ve got a few ground rules for what I will tolerate in shows for my kids. They are early elementary-aged, both girls. Here’s what we don’t do:

Passive Aggressive Female Behavior- I absolutely despise when girls are mean to other girls and then fake apologize. It’s modeling passive-aggressive female relationships and I won’t have it. A good example of this is the My Little Ponies o Strawberry Shortcake- both a no go in our house.

Boys as Female Props– We have this new movement in our culture to empower women. I think it’s great. What I don’t like is when we empower women at the expense of men. For example, the show Pinkalicious, which my kids love, has a strong female character. But it’s often at the expense of her little brother- either her bossing him around or putting down his ideas. We often have conversations around better ways to be a strong woman.

Violence, swearing, sex, promiscuity, etc- This probably goes without saying but you won’t find it here. Exceptions to the rule- animals. Obviously, there is a circle of life that needs to be addressed in kid’s programming (like in Lion King or Moana). But violence for violence’s sake is not where we want to be at Casa Pura Vida right now. When in doubt, I check the recommendations on Common Sense Media.

Related post: Disney’s Tangled: Before Ever After- For Boys

How To Change The Language and Subtitles on Disney Plus

So when I found out that almost any show offered on Disney Plus can be changed to Spanish (Spanish audio or Spanish subtitles) I decided I had to check it out.

And it’s so easy. Once you login to your Disney Plus dashboard, just go to the show you want to watch and press play.

In the upper righthand corner, you’ll see a little gray box with some dots in it. When you hover over that box, it will turn white. (This works on mobile too!)

Click on it, and a menu will appear. You will be able to choose your audio language and your subtitle language. Note there are generally two Spanish options- Spanish and Spanish (Latinoamerica). Very different, but both use native speakers as voices which is awesome.

Note– you can’t tell if the Disney Plus content will be available with a Spanish version until you actually press play and click. For that reason, I suggest you do some of your own research on this before you promise your kids they can watch something in Spanish.

The good news is- I’ve done the research for you! Here are shows available with Spanish audio on Disney Plus, and that meet my stringent viewing criteria.

Big List Of Spanish Shows of Kids- Disney Plus

For times when you just want your kids to watch one or two episodes of something, Disney Spanish Cartoons are awesome. I will often use shows as a reward for completing work, or as a way to relax on those days when everyone is just tense and needs to unplug for a few minutes. Here are our favorite Spanish cartoons on Disney Plus:

2. Fancy Nancy – We love Fancy Nancy because of how many synonyms she uses, and how she mixes French into her speech. Plus, when we are done watching, we just grab the Fancy Nancy Books in Spanish too.

3. Doc McStuffins – African American pet doctor? Yes please! We love seeing diversity on screen, the Spanish is great and then we play pet shop after we watch and everyone learns new vocabulary.

4. Doug – Because who doesn’t love Doug?

5. Winnie the Pooh – The girls were reading a lot of A.A. Milne at school, but I hadn’t found a good translation of his works. Fun to watch Pooh, Tigger, Eeyore and more in Spanish!

6. Lion Guard – My girls can NOT get enough of this show and I can’t figure out why.

7. Tangled the Series – The girls laugh constantly when they watch this. That’s enough for me.

Related post:  Shows in Spanish On Netflix For Kids

I think these are pretty self-explanatory, and just a few of our favorites or ones that people tend to be most interested in. (Full disclosure the girls have never seen Frozen and neither have I!).

The live-action movies are dubbed, so the lips don’t’ line up. You can always choose subtitles too. Common Sense Media doesn’t recommend live-action for little kids and I tend to agree.

Reality TV In Spanish For Families

Note that these shows are dubbed- are so the people’s lips don’t always line up. It’s like that on Latin American cable anyway so it’s a cultural experience. You can also use the Spanish subtitles and hear the English, but it’s not really very helpful for non-readers or emerging readers.

2. Great Migrations – Each episode is dedicated to a different migration. Elephant, Monarch, etc.

3. The Imagineering Story – Each episode takes you through a different aspect of how the Disney Parks were built. Amazing.

4. Be Our Chef – Disney kid’s cooking show! What else do you need to know?

I am just wild about Disneynature, which previously was a bit harder to watch. There are tons of great Disneynature shows on Disney Plus, and the Spanish is great.

Again- dubbed so the lips don’t always line up, but the advantage to the nature shows is that usually, the audio is over video of the animals in their element, so it’s not as annoying as it is on the reality tv above.

2. Born in China – Another DisneyNature show- this time about pandas. I mean, who doesn’t love panda bears?  Great vocabulary for learning Spanish words about our favorite animal friends.

4. Free Solo (dubbed or subtitles) – First ascent of El Capitan in California- sans ropes. You’ll be on the edge of your seat.

5. Jane – (dubbed or subtitles) – My kids first became interested in Jane Goodall after listening to her speak in this book. The footage for this documentary was recently uncovered and is fascinating.

6. Lost Treasures of the Maya – Guatemala! Mayan ruins! Culturally appropriate and fascinating for kids who are learning to speak Spanish. 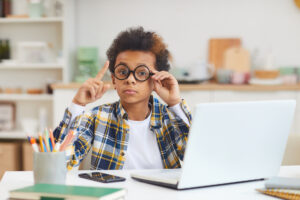 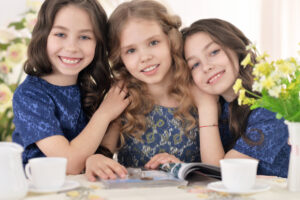 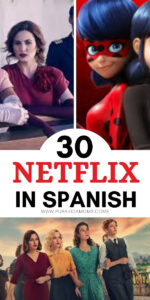 December 21, 2020
PrevPreviousActivities For Kids To Do At Home – Resources
NextDisney Spanish Cartoons – List of Over 100Next