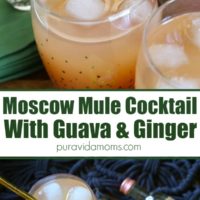 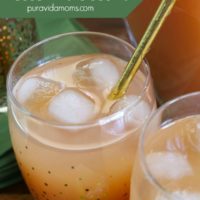 I remember the very first time I had a Moscow Mule. It was one of my first years teaching public school, and the parents threw us a fancy party on East Colfax here in Denver.

There was an open bar with select cocktails, and one was the Moscow Mule. I had never heard of the cocktail- it’s not really a Costa Rican thing. When the bartender handed me traditional copper mug I was intrigued.

When I had my first sip I was hooked. The drink was perfectly refreshing, not very sweet, and had a great kick to it.

And I immediately knew I had to make a Latin version of the cocktail- and of course, my first thought was a guava cocktail!

In this post, I’ll tell you a bit about the guava fruit (I’m nerdy) and give you the perfect Guava Ginger Moscow Mule recipe.

Related post: Have you ever had hot chocolate in a copper cup?

What Is a Moscow Mule?

Interestingly enough, the Moscow Mule has nothing to do with Russia or Moscow. The drink actually originated in New York City, and there is a ton of lore around the true origin. It’s ginger beer, vodka and lime.

What I can ascertain through research is that a famous bar in New York City had a ton of ginger beer and vodka laying around and needed to get rid of it- so they made a cocktail. Start with vodka, top with ginger beer, and viola. A cellar cleanout!

As for the copper mug? This seems to have been a marketing gimmick by Smirnoff, who had a  traveling salesman visit bars to introduce the Moscow Mule to bars around the country. He asked bartenders to pose with the bottle of Smirnoff and the copper cup- and thus the tradition was born. 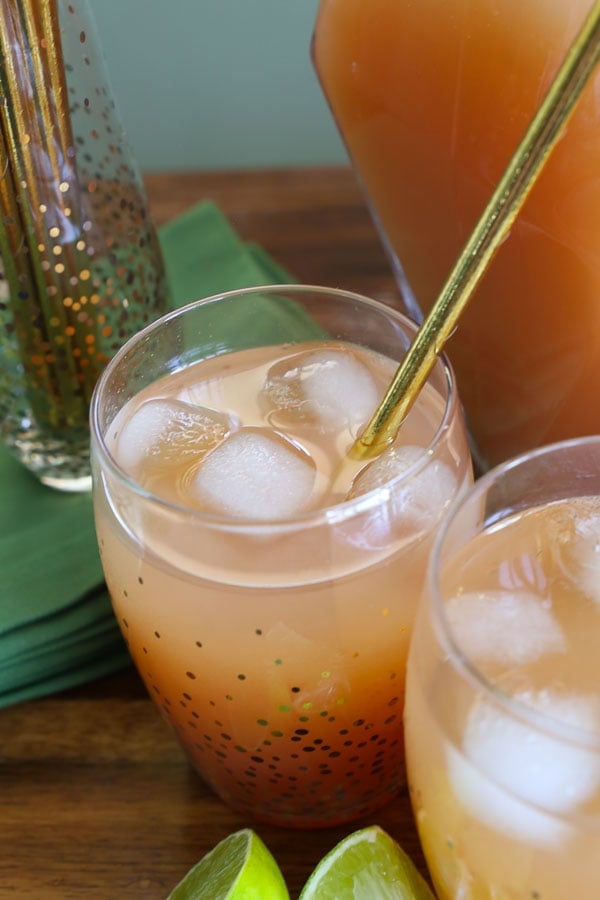 The guava fruit is one that is native to Costa Rica, and therefore we eat it in various recipes. Guava juice is popular, as are guava empanadas (like this empanada recipe).  (Guava in Spanish is guayaba). There are tons of things to make with guava!

Guavas are high in fiber, Vitamin C and antioxidants. The guava fruit is low calorie, slightly acidic and delicious cooked (like in guava jam) or raw.

The guava Moscow Mule is so so so simple- and that is why I love it. With just three simple ingredients and a myriad of options for garnish, it’s easy to have the ingredients on hand.

It’s just guava juice, ginger beer, and vodka! You can garnish with lime wedges, but I don’t always do that. And I don’t always use a copper cup either as you can see by the photos. Sometimes a good cocktail glass is so much better!

This would be a great recipe to freeze into homemade Costa Rican ice cream!

I’m a big fan of Gosling’s Ginger Beer, but many people prefer Reed’s Inc. I definitely use a sugar-free ginger beer to lighten up the cocktail when I’m on a diet. You can add lime juice too, but I generally don’t when I’m making this adult beverage with guava.

As for vodka, I love Grey Goose, but this time I made the recipe with Tito’s which I really enjoyed. And Smirnoff or Absolut is always an option.

Where Can I Buy Guava Nectar?

You can buy guava nectar in a lot of places in the United States, but not everywhere. You can almost always get it at Latin grocers, but if you are like me and don’t want to make an extra stop, there are other options.

There is really good Guava juice at Costco- it’s probably some of the best in my book. the problem is you have to but a LOT of it, so make sure that you like it before you buy it at Costco.

For this recipe I used Ceres Guava Juice from Cost Plus World Market- it was delicious and you can buy it by the liter. Jumex has a guava nectar in a can that is sold at Walmart- you can also get fresh guavas there quite often.

Finally, there is a new product direct from Costa Rica on Amazon- I haven’t had a chance to try it yet but it looks awesome. It’s called Jungle Pulp, and it’s the concentrate of some of our favorite juices from home. There is a Jungle Pulp Guava Nectar that is sold by the liter and you can dilute it accordingly. It’s a good deal too.

For a single cocktail

Mix all ingredients together. Add ice (preferably cubed). Serve in a copper mug and garnish with lime wedges.

Mix all ingredients together. Add ice (preferably cubed). Serve in a copper mug and garnish with lime wedges. 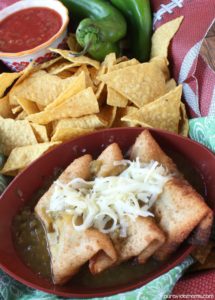 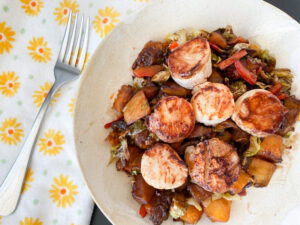 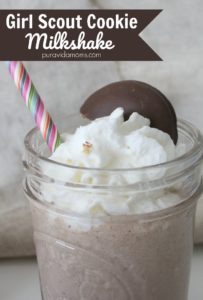