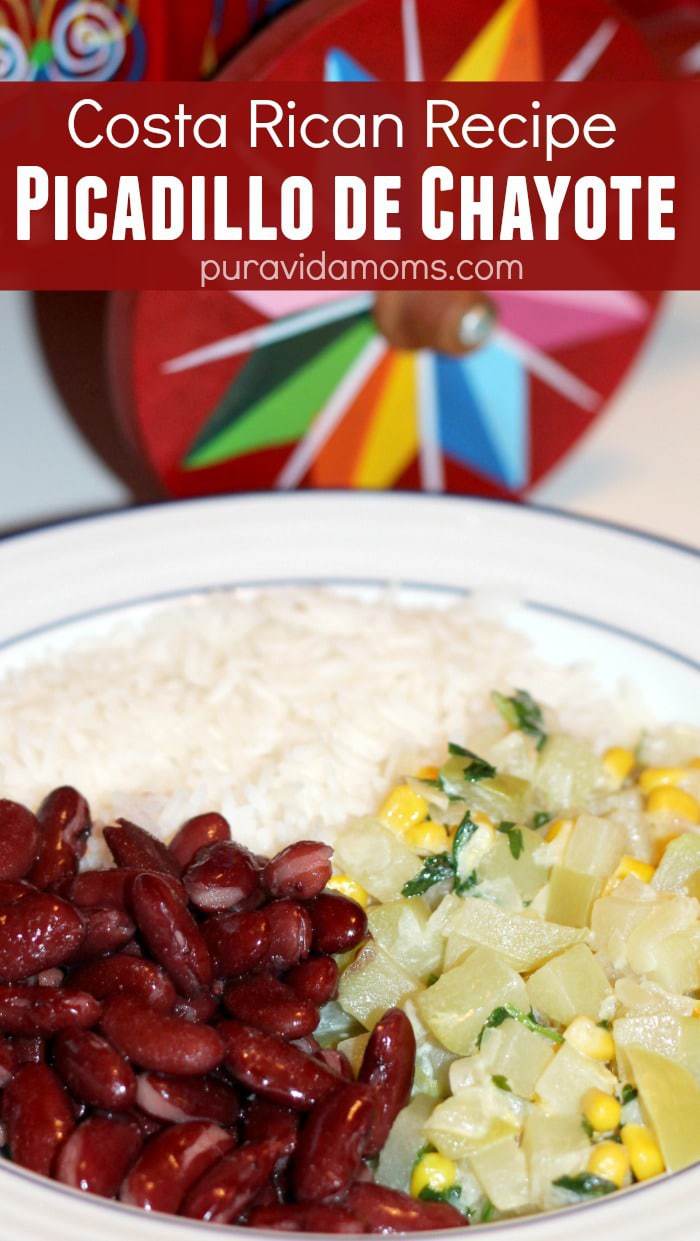 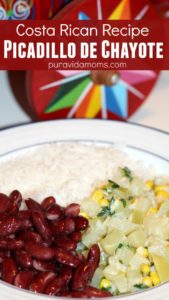 The very first lunch I had upon arriving in Costa Rica was my host mom’s picadillo de chayote.  I hadn’t yet overcome my picky eating at this point, but I also hadn’t quite mastered enough Spanish to say “I don’t like vegetables.”  Lucky thing, because this dish was an explosion of Costa Rican flavor on my tastebuds,  and once I learned enough Spanish, I requested this meal constantly.

For many years I tried to master this dish, but it wasn’t until I went on my family cooking tour of Costa Rica that my sister in law taught me the secret to this dish (butter and cream, of course!)  It’s a great vegetarian dish, and the whole meal can be ready in less than 30 minutes!  This dish serves 2 adults as a main dish or 4 adults as a side. 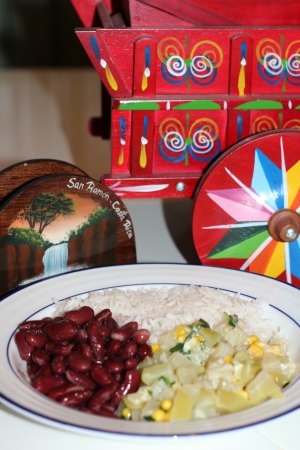 What Do I Serve With Picadillo de Chayote?

Picadillo de chayote is a staple of the Costa Rican casado as well. Casados are the main dish at lunchtime in Costa Rica, and include rice, beans, a protein, salad, and picadillo. Since chayote is so abundant in the Central Valley of Costa Rica, you will often find a version of this picadillo at restaurants as an accompaniment to the main dishes.

What Is a Chayote?

Good question! A chayote is a member of the squash family. It’s generally about the size of a small potato in the States, but can weigh almost 3 lbs in Latin America, specifically Costa Rica. In Costa Rica, chayotes are often light green or dark green. Chayotes are very watery- so they cook down to quite a bit smaller. Chayote is extremely low calorie.

You can generally find chayotes at the supermarket- our King Soopers (part of the Kroger family) has them, as does Sprouts. I have not seen them at Trader Joe’s yet. Definitely a Latin supermarket will have them- otherwise be prepared for the checker to have no idea what they are. I usually check the price and know it off the top of my head to ease the payment process!

What Other Costa Rican Recipes Include Chayote?

Our very favorite Costa Rica recipe, the Olla de Carne,  has chayote in it. We have a st I’m also lately experimenting with a white bean and pork soup that has chayote. But that’s actually all I can think of right now!

Can Picadillo de Chayote Be A Vegan Recipe?

Such a great question- and the answer is YES! In fact, during my vegan challenge, I ate picadillo de chayote quite a bit. All you need to do is substitute the butter with olive oil (or really any oil you like to use to saute) and substitute vegetable stock for the cream. You can also just add a bit of extra water and salt instead of stock to make the recipe vegan as well. Try to use Himalayan sea salt- delicious!

How Can I Lower The Calories In This Recipe?

Another good question! I like to make a version with olive oil instead of butter, and also using chicken stock instead of the cream.  Also- you can add about 1/2 cup of water and a teaspoon of chicken bouillon if you don’t have the chicken stock. If you don’t want to give up the creamy flavor, you can also substitute evaporated milk. You can also make the sofrito on lower heat for a longer time, and add a tiny bit of water to soften the vegetables.

How Do I Chope The Chayotes?

Right? It’s not that hard once you get the hang of it. After washing them, here’s what I do. 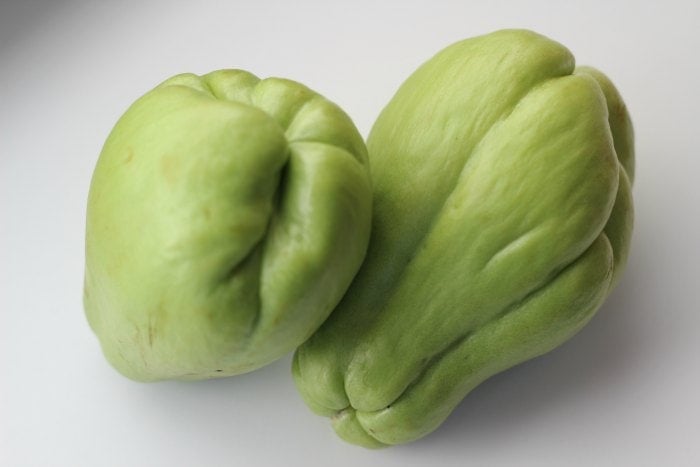 First, cut the chayotes in half. 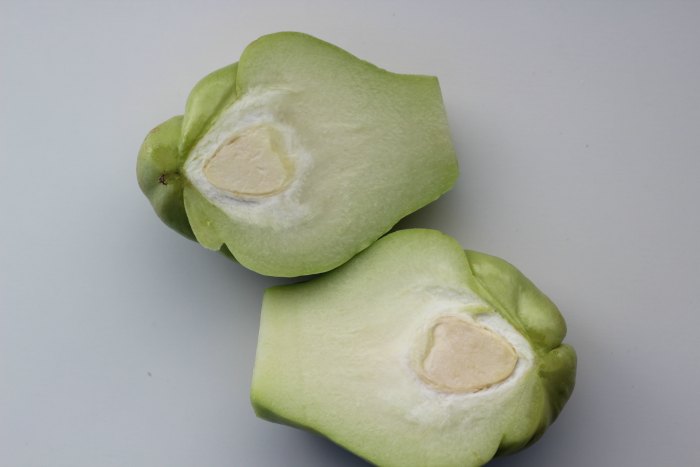 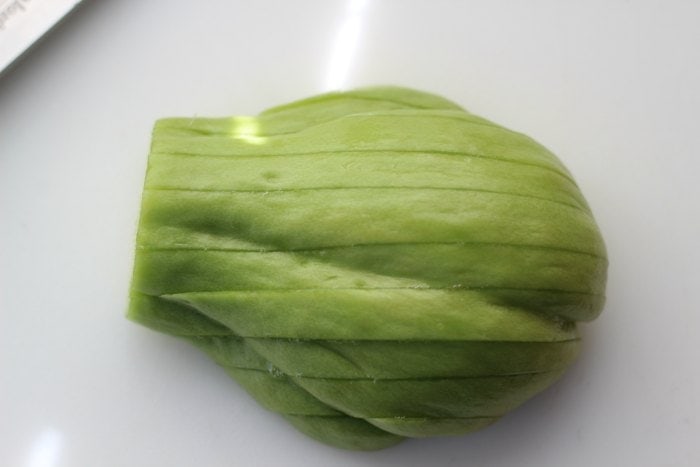 Next, slice each cross section. Then dice. 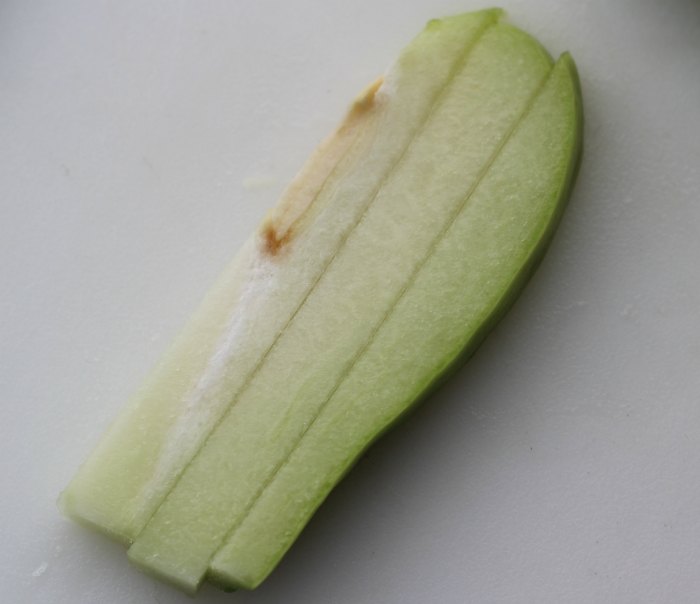 The key is to make each tiny piece evenly sized in order to make the dish look pleasing visually.

Ok- so here’s the recipe! 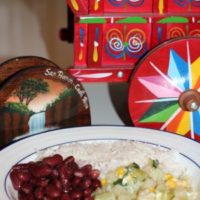 **You can make this a dairy free recipe by boiling in water until the water evaporates and serving it “dry”, or add chicken broth or stock and serve it in a bit of liquid.  You can also substitute oil for the butter. 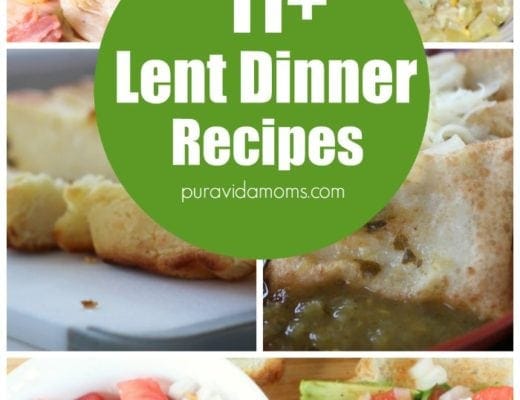 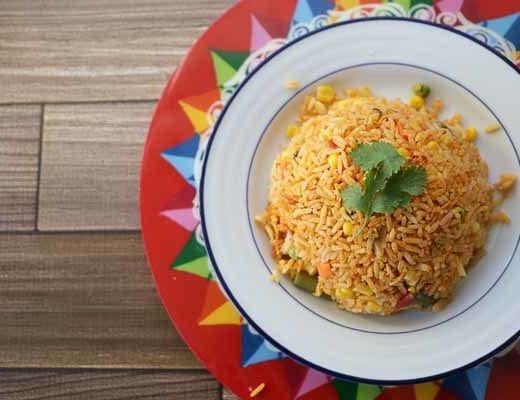 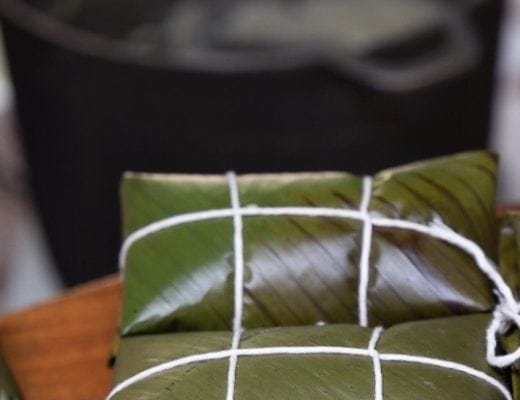 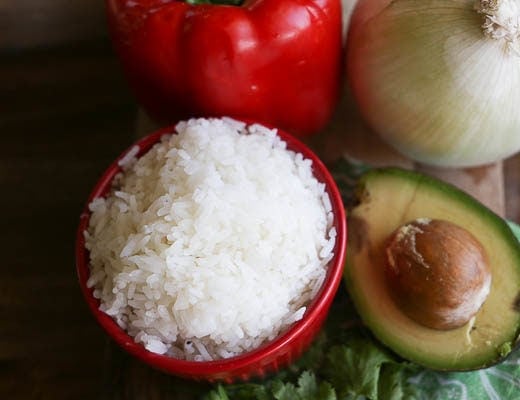 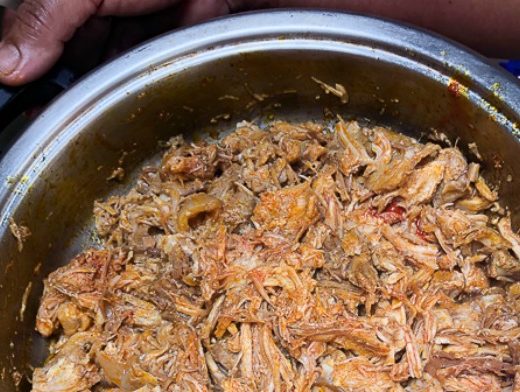 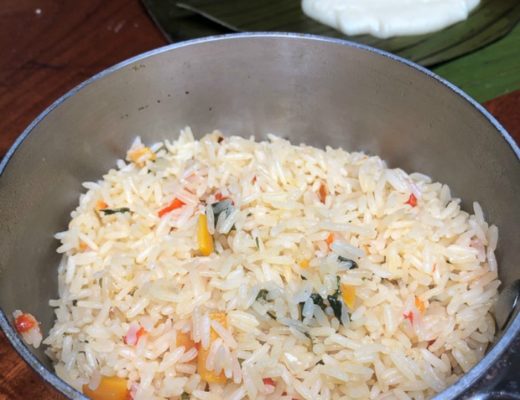 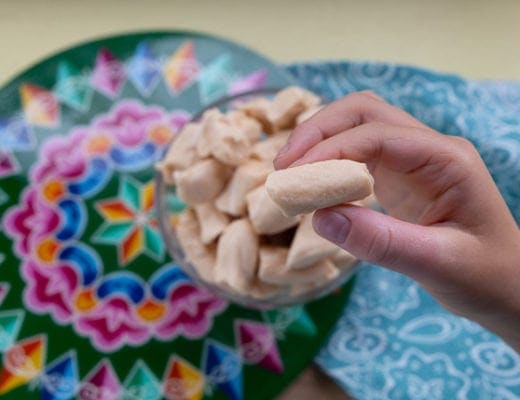 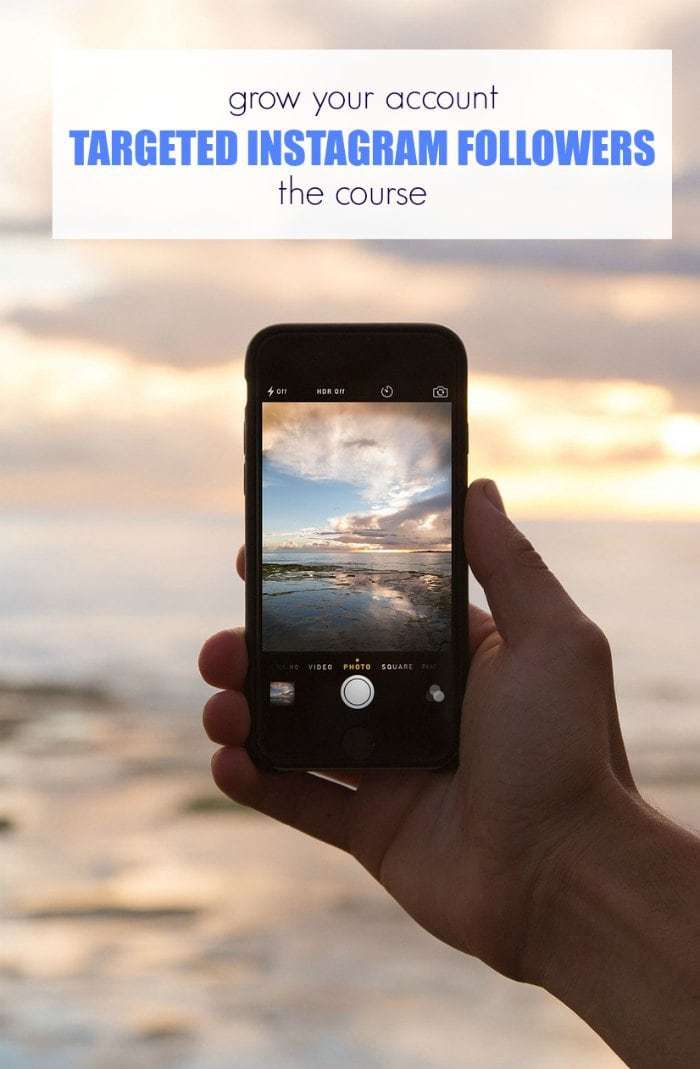