Notice: Jetpack_Options was called incorrectly. Not all plugins have loaded yet but we requested the class Jetpack_Options Please see Debugging in WordPress for more information. (This message was added in version 1.1.2.0.) in /var/www/clients/client0/web25/web/wp-includes/functions.php on line 4986
 How To Watch PBS Kids Spanish Programs - Pura Vida Moms 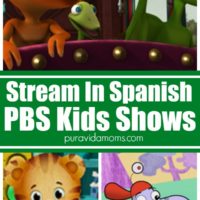 It’s so easy to access your favorite PBS Kids Spanish shows! Reinforce the Spanish language at home or have fun with your bilingual kids- all streaming.
News flash- I adore PBS Kids programming. It is the one channel that I feel 100% comfortable letting my kids watch unsupervised- and sometimes for longer than I originally said they could. I feel like children learn so much from the shows.  It’s because even I get hooked into some of the shows. We are huge fans of Wild Kratts, Molly of Denali, Pinkalicous, Xavier Riddle, and Let’s Go Luna.

We don’t subscribe to cable TV, so we watch shows over the air. Back before the 2016 election, we could access a PBS Kids channel in Spanish 24/7. That quickly went away after the inauguration, and I have mourned that bilingual parenting resource for years.
I love to use television in Spanish as a transition between English and Spanish time at home. We have a Google Chromecast plugged into the television closest to the kitchen, and during kitchen clean up, I’ll often let the girls pick one episode to watch before we transition to storytime and bath time.
I love that with PBS Kids shows, there are no commercials, and the episodes only last between 22 and 25 minutes.  And the shows are great for children ages 0-12, I’d say.

How excited was I to see that PBS Kids has released its programming on a streaming channel that’s super easy to access. The shows offered so far are:
All of these shows are available to Amazon Prime Members for an additional fee of $4.99 per month– the proceeds of which go to support public television nationwide.
Before you purchase,  you first get a 14-day free trial to try everything out, which is awesome. We’ve kept the channel after the trial because I love the content and I love supporting public television.
Don’t forget, you can always access archived episodes of Sesame Street in Spanish on Amazon Prime as well. And, PBS Kids has free online games in Spanish too!
You’ll also like: 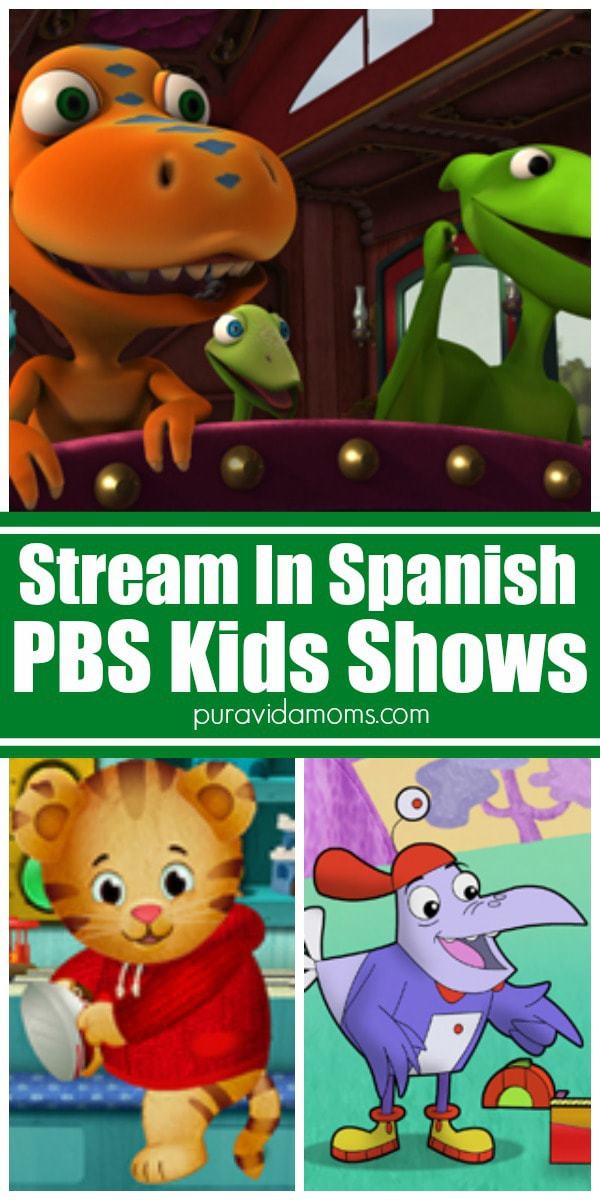 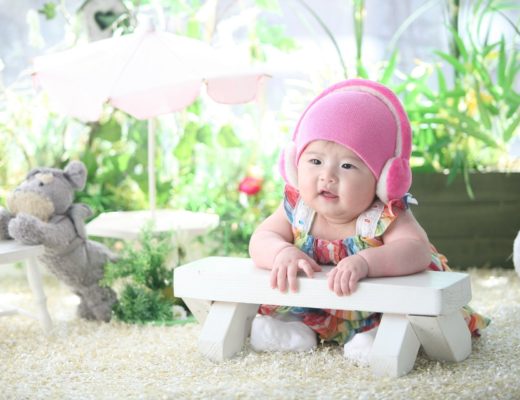 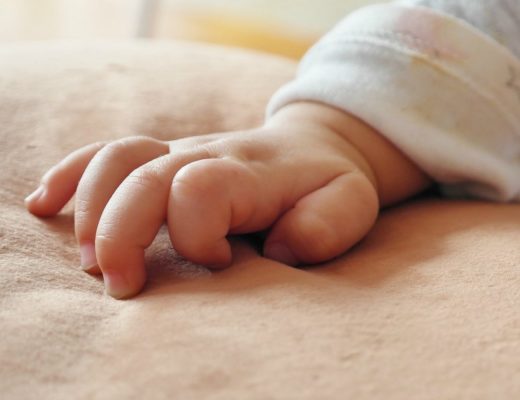 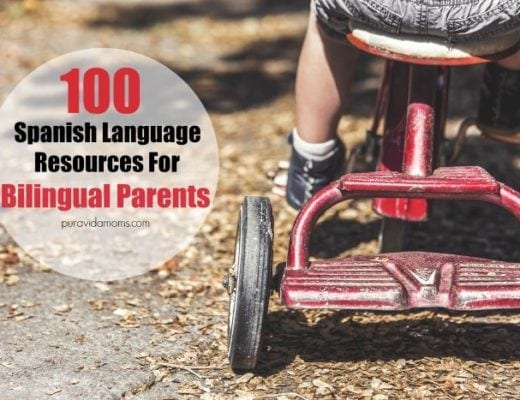 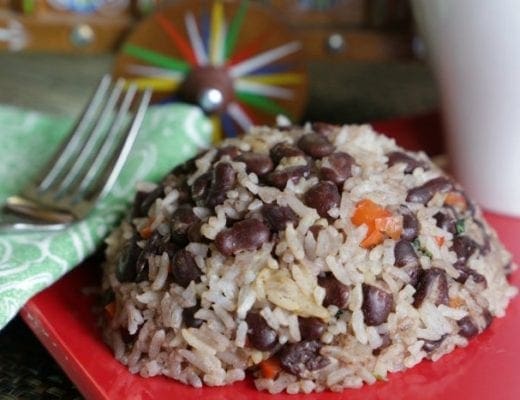 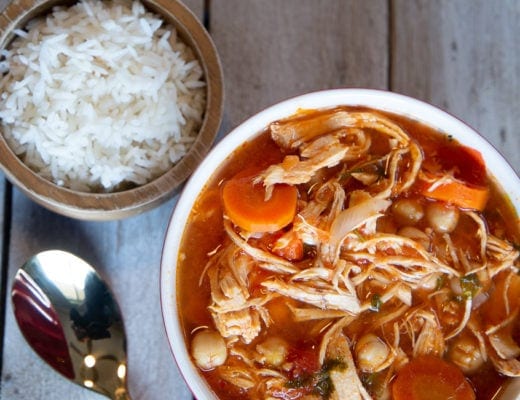 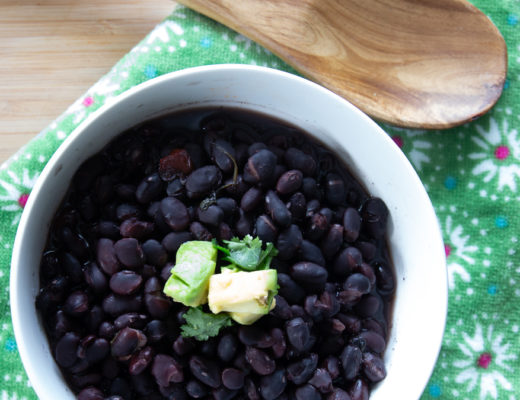 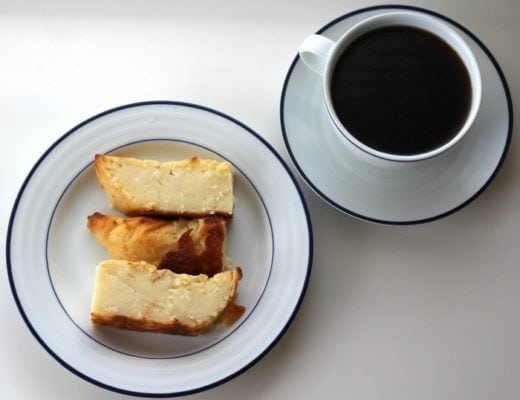