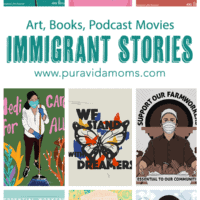 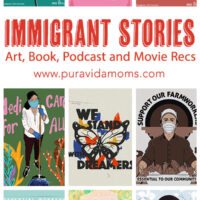 It is my firm belief that the United States of America was built and became great on the backs of immigrants- and that we would not be where we are today without centuries of contributions by immigrant workers, teachers, mothers and fathers.

As the COVID-19 pandemic rages on and we see the toll it’s taking on everyone- we often forget about our essential and sometimes invisible immigrant workers.

Plus, with the election coming up, it is more important than ever that we inform ourselves about immigrant issues, and vote for policies that help all human beings- regardless of their immigration status.

To that end, I am writing this post in partnership with the National Immigration Law Center and Resilience Force to share with you a bit about the role immigrants have played in my life, and to give you some resources to learn more about immigrants, support immigrants, and help make voting choices in the upcoming elections that will best support immigrant workers moving forward.

In 2001 I decided to study abroad in San Ramon, Costa Rica, and thus began a 19-year immigrant journey I never thought would happen.

I moved to Costa Rica to study Spanish and met my now husband there. After spending two years studying on a student visa, I then took out a work visa to teach elementary school English in the rainforest for a year.

I was lucky to receive that specific work visa as Costa Rica has laws about the types of jobs foreigners can take- we can’t take jobs if there is a qualified Costa Rican to do the same job. Obviously, native Engish speakers are preferred for teaching English, even though I have a degree in Spanish education.

Living and working on a visa had it’s definite pros and cons. Legally, I was able to open a bank account, use the national medical system, obtain a driver’s license, and enter and exit the country at will. I was not allowed to vote.

Socially, things were a bit more tiresome. While my skin color was not a novelty in Costa Rica, my clothes were obviously from the United States, and I spoke Spanish with a slight accent. 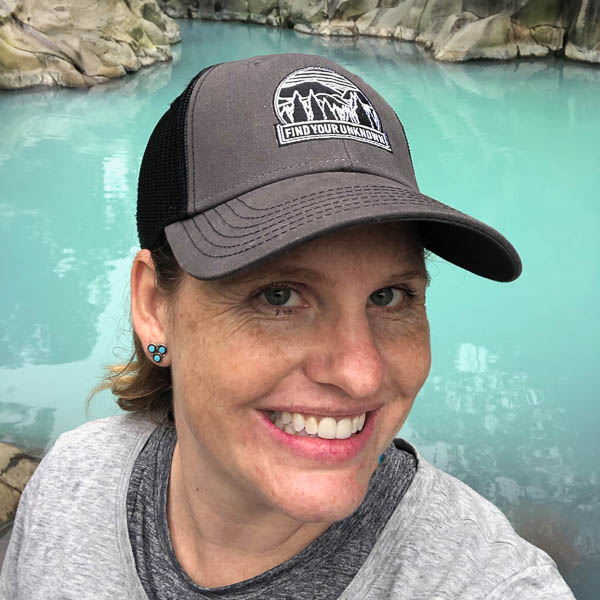 This meant that when people met me I was either introduced as “la gringa,” or as soon as I opened my mouth people would comment on my accent, ask where I was from, and then want to talk about the United States. (This was especially fun during the Bush election scandal in 2000).

After a year abroad I was tired- I wanted to just be “Christa” and not “other.” As much as I tried to focus on how similar I was to Costa Ricans, it was exhausting to always be treated as the stereotypical American, and not just as myself.

My husband (then boyfriend) and I then embarked on the long and arduous process of moving to the United States. We started with a fiancee visa that allowed him to enter the country to get married. We had 90 days to do so, and once we got married, he had to go through another long (and expensive) process to get my husband approved to work, get a driver’s license, and then to become a resident.

We’ve lived in the United States now for 15 years- my husband became a US citizen in 2016.  He has never had a job that allows him to use his Spanish. The emotional toll of using your non-native language day in and day out is exhausting, not to mention the constant comments of  ‘you don’t look Costa Rican” to requests that he bring Mexican food to potlucks.

We are extremely lucky though- we both have college educations, graduated college with no debt, own our own home and have professional jobs.  While we do receive the side-eye when speaking Spanish in public, my husband’s wages generally do not equal those of his peers, and we often get ignorant questions about Costa Rica; for the most part, we are thankful to live and thrive in the United States.

Not every immigrant experience is like ours, however. Many immigrants work for years at low-paying jobs while their professional titles from their home countries are validated here. (Doctors are an excellent example of this.)

Some immigrants can’t travel home because of their immigration status or because they have fled persecution. Many immigrants arrive here with little more than a suitcase full of memories and a few hundred dollars in cash. Every single immigrant in the United States deserves an equal chance to thrive here, and we can help this to happen by ensuring laws passed and elected representatives are committed to immigrant equality.

The immigrant story is universal yet unique. There are many different types of immigrants, and legal immigrant status greatly affects how immigrants are treated in the eyes of the law- not to mention how others treat immigrants simply because they were born elsewhere. This is a quick and simple rundown of some immigrant terminology for those who get confused.

Note: This terminology can be applied to any country- not just the United States.

Documented immigrants have entered a country for a specific, approved reason. Examples include: to study, to get married, to work, to flee persecution in their home countries, etc.

There are a lot of reasons a person would migrate to the United States: you can read a full list of approved reasons here.

Undocumented immigrants have arrived in the country without the government’s explicit permission- while they may have arrived for many of the same reasons, this population was unable to obtain the necessary permission for one reason or another.

That’s because applying for a visa to the United States is a very time-consuming and expensive process. Sometimes, people have undocumented status unknowingly (their visa expired and they didn’t realize it) or knowingly (they apply for a visa knowing the risks of overstaying.)

There are two definitions for first-generation immigrants.

The first is a foreign-born person who moves to the US and becomes a citizen.

The second is a child born in the US to immigrant parents. (I know, it’s a bit confusing).

These are people born in the United States with one or more parents who are considered First Generation Immigrants.

Immigrant Stories – See For Yourself

The immigrant experience is vast and unique- and to me personally, it’s fascinating. I am constantly searching to add immigrant voices to my life and read a ton of immigrant novels. To that end- please follow me on Goodreads where I continuously update the books I am reading, many of which are immigrant stories.

I challenge you to inform yourself of the issues that affect immigrants on a daily basis, and then vote in favor of laws and representatives that understand how to make things better for immigrants.  Here are a few resources to help you get started:

Make them a part of your personal narrative.

Find out more about immigrant issues at https://immigrantsareessential.org/ 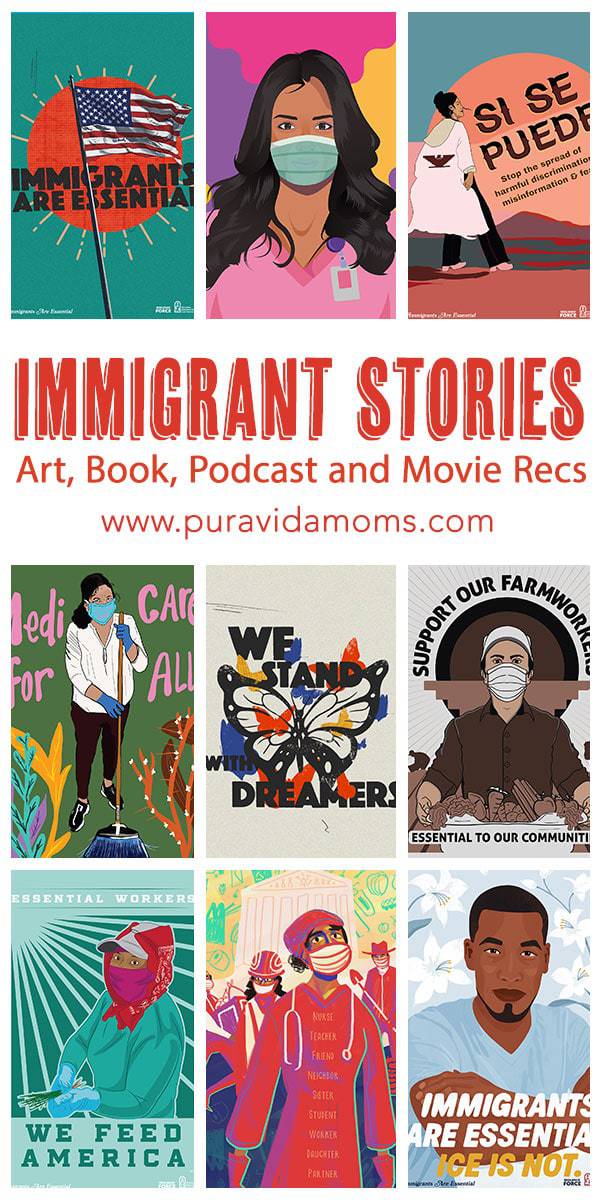 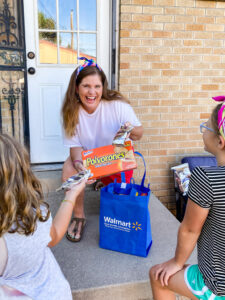 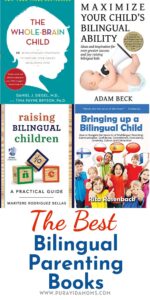 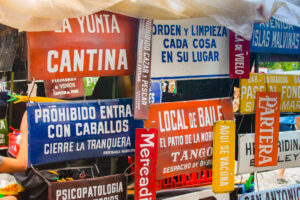 How To Create A Bilingual Environment At Home